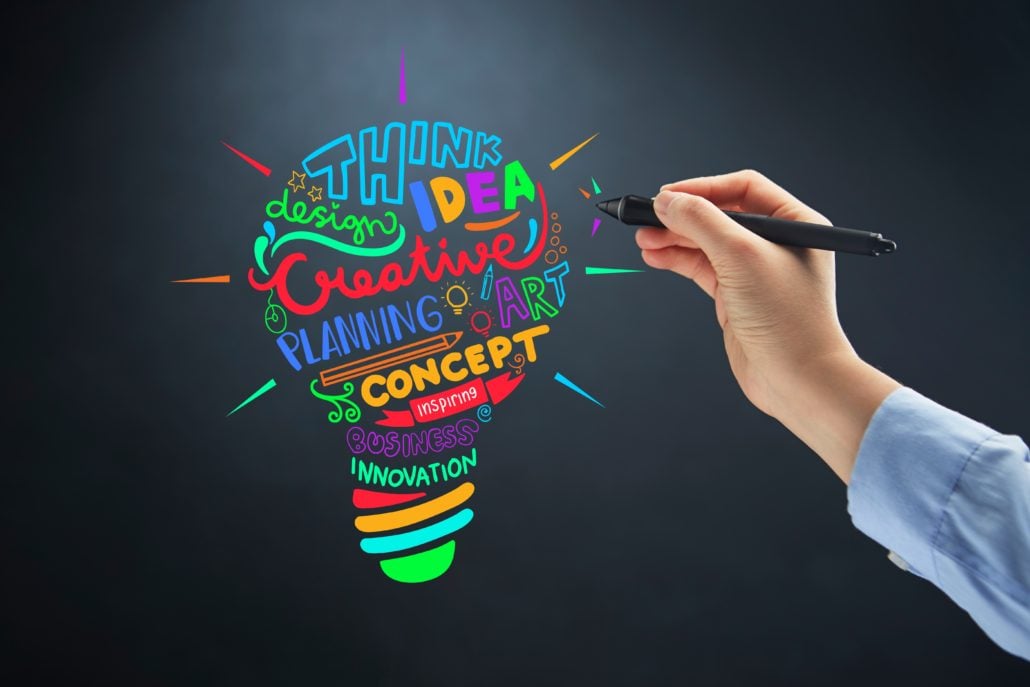 If we analyze waves of innovation throughout history, the industrial revolution paved the way for what would come next in future inventions.  The Industrial Revolution happened far back in history starting in the 18th century and into the 19th century that turned hand production methods into machines, new chemical manufacturing and iron production processes exploded and the use of steam power became common use.  It became the rise of factories and an increase in jobs that lent way for new innovative minds to develop, invent and create for generations to come.

It took almost two centuries later, in the 20th century for the second industrial revolution and great minds like Henry Ford surfaced.  Henry Ford was determined to build a simple, reliable and affordable car; a car the average American worker could afford. Out of this determination came the Model T and the assembly line – two innovations that revolutionized American society and molded the world we live in today.

Henry Ford once said, “Businesses that grow by development and improvement do not die.” And he certainly was right.  In 1837, more than two decades before the American Civil War, William Procter and James Gamble formed a partnership to make simply – soap and candles.  In 1945, after Japan had conceded defeat in World War II, Sony founder Masaru Ibuka invented a product to try and serve the millions of homes who had electricity but lacked the appliances to use it – a rice cooker was born.  In 1955 Walt Disney created Disneyland from the deep desire to make people happy and today Disney has transformed from theme parks into a technology business disrupting traditional movie, television, as well as, theme park businesses. What do all these innovative companies have in common that stood the test of time despite unfortunately circumstances, the fall of markets and fierce competition?  They built an institution with values and a purpose beyond just making money and with those values built a culture to pass to their successors that continue to develop and improve their businesses.

Henry Ford would be proud that his innovative mind and cultural values have sparked generations of innovative and inventive minds.  In fact, Americans could soon be doing cryptocurrency transactions from their vehicles and arriving at their destinations faster. “Ford Motors has been granted a patent by the United States Patent and Trademark Office for a cryptocurrency-fueled technology to power its cars. It’s called the Cooperatively Managed Merge and Pass (CMMP) It was filed in 2016 and was just granted to Ford Global Technologies.”

The Fourth Industrial Revolution, The Digital Revolution, has built a foundation of big data for the next revolution –  The Fifth Industrial Revolution where artificial intelligence, machine/deep learning, IOT, Blockchain, Cloud Computing, Robotics and Quantum computing are realities.  More technologies have been built in the last 50 years then all inventions combined since the beginning of time. We live in a time where anything is possible. Some say the fifth industrial revolution is upon us.

Industrial revolutions have always dominated and changed the world in a big way.  The Fifth Industrial Revolution will be no different.

Need expert engineers for your fifth industrial revolution technology?  Contact Us today for a free consultation.