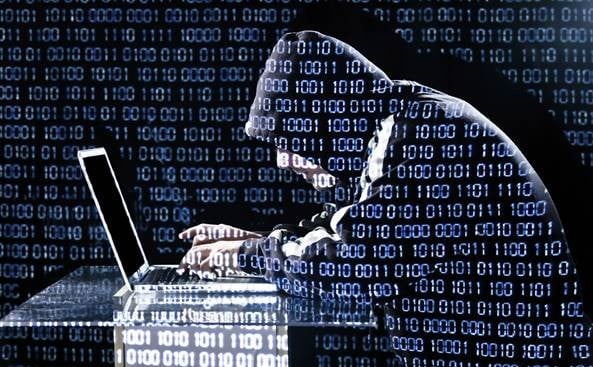 It was December 31, 1999 at 11:59 pm when the whole world waited for the moment when midnight would strike, and Y2K would crash the networked computers everywhere.  People around the world anticipated their biggest fears – what would happen with no air traffic control, power, water, or telephone communications networks that were all controlled by networked computer systems. Doomsday prepping began as communities stocked up on water, food and lined up at gas stations to prepare for what people thought would be the collapse of the modern world.  Y2K came and went, and the world went on.  Was this just a hoax?  The U.S. Senate committee reported that an estimated $100 billion in the US and $300 billion worldwide was spent on preparations leading up Y2K. January 1, 2000 the world moved on because of planning and preparation.

The world has changed since 2000. The introduction of new technologies such as iPods, Nintendo Wii, Amazon Kindle, DirectTV, smart phones and social media has added new vulnerabilities and an increased need for security. Is data truly secure?  New technology means that there are more points of access to data. While it is not possible to break current data traffic, it is possible to intercept messages, store them for many years, and then decrypt the messages when future quantum technologies become available.  One of the most notable ‘intercepts’ of data occurred in early 2018, when Facebook leaked the data of 87 million users.  A 2018 study by the Ponemon Institute stated that the average cost of losing one record to a data breach was estimated to be $148.  That is roughly $13 billion cost to Facebook for the data breach in 2018.

Encryption needs to evolve to protect businesses and prepare for the quantum technology world. The encryption that exists now does not have the power of random or quantum entropy.  Encryption today is much like the way you lock your front door when you leave home.  Only your key fits that lock.  If someone stole your key, they could enter your home.  Current data encryption works in the same manner – there is an encrypted key that, when matched with the encrypted data, decodes the scrambled data. The process is static; much like your door key, it never changes.  This is a risky strategy and not secure for encrypted traffic, since keys can easily be intercepted. Encryption powered by quantum entropy data becomes impossible to hack because of the infinitely random changing encryption key.  It is as if the key and lock that protect your front door are always changing so that if the key is stolen, it no longer works.  When a high level of entropy is used for encryption, user data can be securely protected against attacks both in transit and at rest.

NIST, National Institute of Standards & Technology, tests systems for entropy.  According to NIST, a true randomness entropy score should be 7.8 or higher.  Systems with scores of 7.8 or higher, which represent the highest level of true randomness, create a much lower chance of breach in data. Current systems in place test at 2.0 and lower, across the board in all industries. According to NIST, “– the larger the amount of entropy, the greater the uncertainty in predicting the value of an observation.” The higher the entropy the more protected the data will be.

People use a wide range of devices and systems that have access to the internet and data. There is an increasing demand for random data to mitigate security issues in cloud computing environments, embedded systems, and Internet of Things (IoT) devices.  Even with no looming event like Y2K, now is the time to prepare for the future and start implementing available quantum technologies.

To learn more about Bright Apps QCloud Security Solutions and how to protect your data with quantum entropy, email us today for a demo.