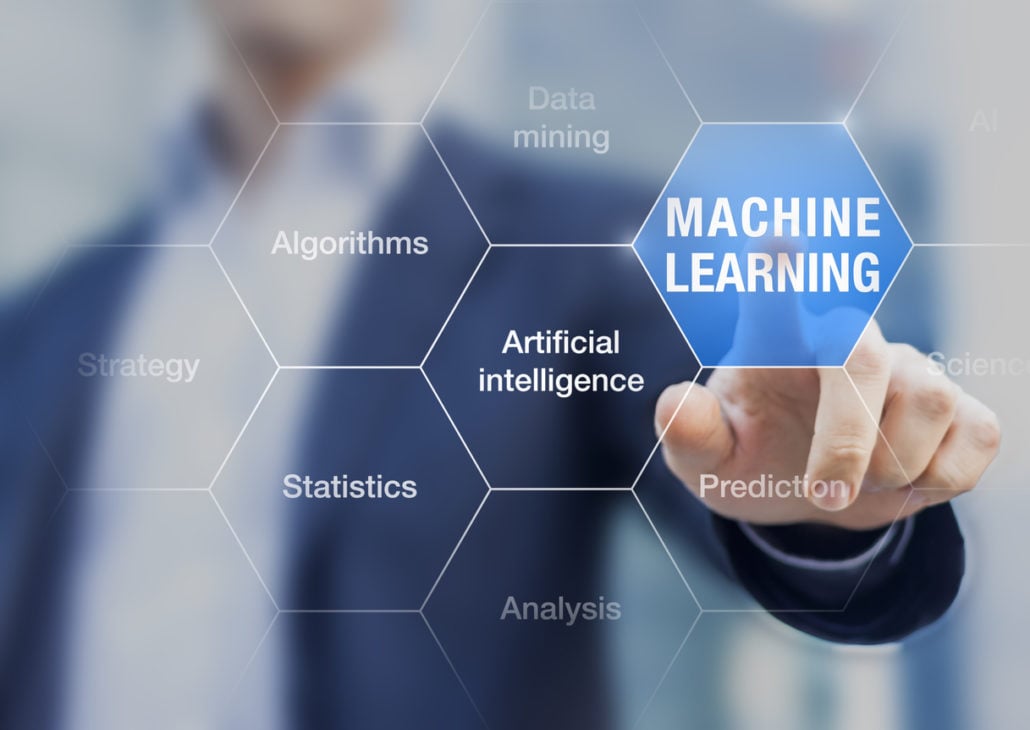 Many individuals often use the terms artificial intelligence (AI) and machine learning interchangeably, but they are separate entities. Machine learning falls under the umbrella of AI. AI is the general concept of machines performing functions in a smart way. For example, in the early days of AI, engineers built logical machines that could perform complex calculations. Now, people are more interested in machines performing tasks as humans do. This is where machine learning comes in. Machine learning is when a computer can access information to learn and improve on its own without a programmer doing the work. This allows computers to learn by themselves.

Experts categorize machine learning as supervised and unsupervised. However, there are several subsets to these two main classifications.

AI is a buzzword that can mean any number of things depending on who you ask. Because of this, there is rampant confusion behind what machine learning really is. Below are several facts about machine learning to help clarify the subject.

While detractors may spin science fiction end of the world scenarios involving AI, there are some clear dangers associated with the technology. Bias in particular poses the greatest risk. For example, when a scientist develops an algorithm, his or her bias may work its way into the system. The machine will learn these biases and reinforce them rather than recognize them as opinion. This is because it is a machine; it takes presented data as fact.

Such biases have significant real-world effects. For example, algorithms for determining credit scores can do lasting damage to a multitude of people if the developer unwittingly applied their personal biases to the machine’s algorithm. While it is difficult to construct fairness into algorithms, it is not impossible. As the saying goes, with great power comes great responsibility. It is a scientist duty to create fair and unbiased algorithms.

Why Do We Need Machine Learning at All?

It also provides solutions to many real-world problems. One of the greatest areas where machine learning can thrive is in financial security and preventing fraud. Machines can protect companies by mining data to identifying high-risk accounts as well as warning signs of fraudulent behavior. This is just one of several implications for machine learning. Machine learning can improve health care services, reduce government inefficiencies, and leverage purchasing behavior to improve marketing campaigns. To learn more about machine learning, contact the experts at Bright Apps.